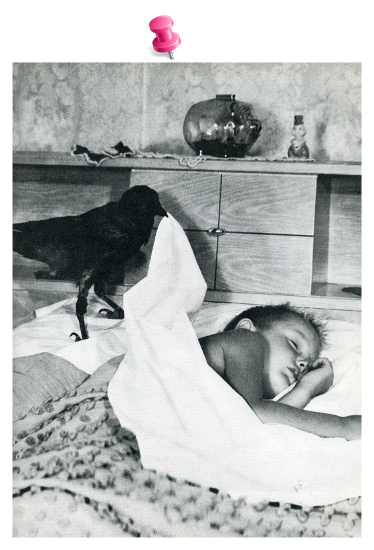 Parenting, Writng, and Fetal Microchimeric Cells Burrowing in the Brain

Here’s a guest post I wrote for Pen Parentis’ blog about trying to negotiate a writing life and a family life.  Turns out little bits of our babies burrow in our brains!  Explains a lot.  Thanks, Pen Parentis, for hosting me on your blog and for awarding me with the 2012-13 Pen Parentis Writing Fellowship.  Such an amazing organization that provides valuable resources and good vibes for writers who also parent.  I’ll be reading in their salon series in NYC on April 9th with Kelly Link and Leigh Newman!

and now, a word from our Fellow…

Sarah Gerkensmeyer, you will recall, knocked our socks off with her story “Monster Drinks Chocolate Milk” when she accepted her $1000 Fellowship. She has not disappointed us in her year of living writerishly (is that a word?) – she is currently at the Vermont Studio Center at a writing residency (yes, she has small children!) and she writes a guest-blog from there about an article that was in Scientific American last month…among other things. Her story collection, What You Are Now Enjoying, is forthcoming by Autumn House Press on February 15, 2013.

“ScientistsDiscover Children’s Cells Living in Mothers’ Brains.”  I wish this were the title of one of my short stories.
As someone who juggles the roles of mother and writer (among many others), I was most definitely intrigued by this article in Scientific American last month.  I think that many parents who are artists spend a great deal of time thinking about the gulf that seems to exist between their work and their family life.  And this gulf can be so discouraging.  So riddled with guilt and worry.  Since becoming a mother, I’ve wanted to insist that my writing has opened up, that among the new joys and stresses of a family I can now conquer the world in my work.  And yes, there have been glorious, fleeting moments when I’ve felt this kind of spark, pushed into an urgent and intoxicating sense of discovery while writing during my sons’ nap time or while they are away for a couple hours at school and daycare.  But often the negotiation of my family and my writing life seems fraught with imbalance and uncertainty.  I haven’t read my four year old enough stories today.  I haven’t worked on my novel in weeks.  If I let my writing slide, I’ll lose a piece of myself.  If I devote myself too much to my writing, I’ll become that nutty woman who locked herself in the attic with her notebooks and her Shirley Jackson and her Carson McCullers.  My two sons will never see me again—a mother who got lost in the wilderness of her stories.
But then I read this article about fetal microchimeric cells that have been discovered burrowed into mothers’ brains and bloodstreams and who knows where else.  I gave birth to two sons, but it seems that my babies never completely left me.  And what a comfort that is.  I wrote some of my strangest short stories right after my second son, Charlie, was born.  I was too overwhelmed during the sudden quiet of his nap times to try to dive back into the draft of my novel, and so I allowed myself to write very short and peculiar tales, little stunted creatures that I didn’t  recognize when they landed there on the page right in front of me, the cursor blinking in confusion.  But I didn’t care.  I was writing again.  And my new baby was asleep, warm and well.
Quite a few of those little stories ended up cementing my story collection together in unexpected ways.  Suddenly, I had a book.  I had a new baby and I had a book.  I like to think, now, that those newer stories are Charlie’s in so many ways.  When I was huddled at the dining room table during his naps, hunched and desperate and spewing out odd tales, I wasn’t fighting against the pull of my tiny newborn baby.  I was inspired by him.  When I was pregnant with him, those weird stories were in me, washing around and fusing together right alongside my developing son.  It’s a nice, strange thought, isn’t it?  That he gave me those stories to tell?
My husband and two sons dropped me off at the airport a couple days ago so I could head out to the Green Mountains for a two week stay at Vermont Studio Center.  I am lucky.  I have a generous husband who insists that I am a writer, not just a mother and all of those other things.  He insists that I deserve time on a mountain, with just my stories.  He insists that I fight through the guilt of leaving home, that our sons need to grow up seeing a mother do what she loves.  And I have two sons who are happy.  Who love me.  Who will welcome me home in two weeks.  But my family is also right here with me, my two sons especially—little bits of them burrowed into unexpected parts of me and my work.
On the way to the airport, Charlie (now twenty months old) chattered away in his carseat behind me.  He listed things, a mash of words I could recognize (horse, snow, mama, dog) and things I couldn’t.  He was absorbed completely in the urgency of his language.  Now that he has started to talk, he often gets frustrated when we can’t understand him.  He’ll jabber a string of sounds that we don’t recognize and he’ll cry when we don’t catch on—pointing at the television or the refrigerator or a stack of his books, a concrete need bursting to get out.  But I like to think that sometimes he’s telling us something else entirely.  Sometimes he’s lost in a long-winded diatribe that we will never be able to piece together.  Maybe it’s the stories.  The ones that were swimming around alongside him when I was pregnant.  The ones I wrote after he was born.  The ones I haven’t written yet.
–Sarah Gerkensmeyer
2012 Pen Parentis Writing Fellow
Uncategorized
0 Comments 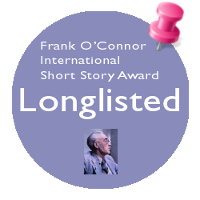 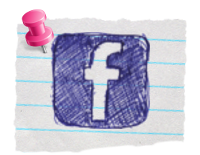 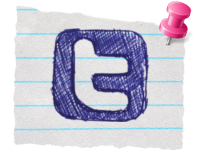 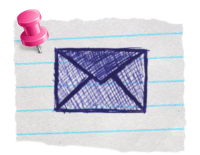